VOPUS Gnosis > Articles > Prophecies for the new Age of Aquarius 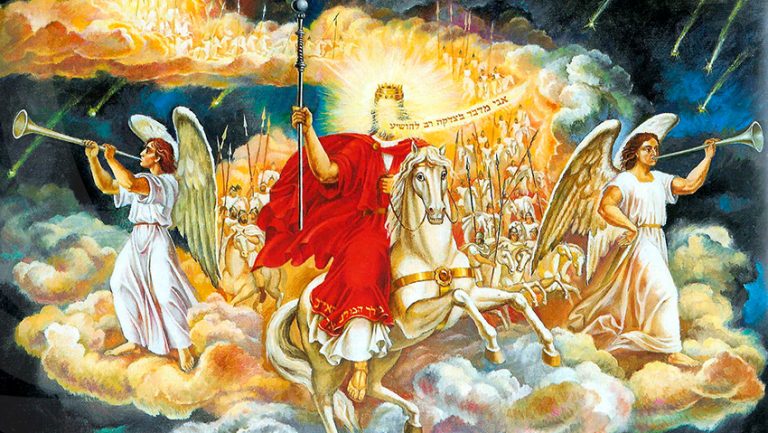 It is with great pleasure that I am sending you this message that the V.M. Samael launched for humanity on February 4th, 1962, let us see:

TO ALL THE PEOPLES OF THE EARTH, MULTITUDES, NATIONS AND LANGUAGES:

PROPHECIES FOR THE NEW AGE OF AQUARIUS

«The sign of Aquarius is governed by Uranus; this planet is scientific, revolutionary and explosive in its nature.

Humanity is really not prepared to positively polarize with Uranus; the result of its inability to accommodate this type of vibration is appalling.

There will be atomic wars to the death, the atomic bomb and the hydrogen bomb will be perfected, death rays will be invented [remember here that the US has already manufactured a laser beam capable of destroying satellites and reaching enemy aircraft], others bombs worse than the atomic one will be invented; technology at the service of war will do wonders.

The telephone combined with television will liven up homes, but they will also be used as an instrument of warlike information and even as an instrument of espionage [namely: everything the current powers can do simply with an iPhone or a cell phone: send missiles to a certain place or kill a certain person]. It is interesting to talk to someone you love on the phone and see them at the same time; unfortunately this will be used in espionage services and warlords’ headquarters…

Today’s airplanes will soon pass on to museums, today’s ships will become curious artifacts that will make the Aquarius people laugh, modern cars will look pretty in antique museums, trucks, buses, trams, trains, etc., etc., etc., will be known only in the museums of antiquities or in grandparents’ tradition.

Everything would be fine if man learned to love. Unfortunately, the human being is not prepared to be positively polarized with Uranus and from use it will pass to abuse. Man will not be content with visiting other worlds, he will abuse his power and then try to dominate other sister humanities by force. The terrestrial man will try to build fleets of spaceships to conquer other worlds by force, he will try to repeat on other planets all the exploits of a Hernan Cortes in Mexico, or of a Pizarro in Peru [remember that the US has already created the Space Defense Force and claims to be the only one to dominate outer space].

When these things happen, the end will have come. The end of our race comes in Aquarius.

If we study this sign we will discover that it governs the air and that it is opposite to the sign of Leo, which is living fire. By simple logical deduction, it is clear to think that the great catastrophe comes from the air and results from the flaming fire.

It is true and of all truth that the ancient Earth was destroyed by water, and it is also true that our present Earth will be devoured by fire. In archaic times the Earth was closer to the Sun and had a twin sister planet. In that ancient age, man knew atomic war and abused its science and knew sidereal space. On any given day there was a collision of worlds preceded by terrible earthquakes, frightening tidal waves, and sinister geological cataclysms. The collision with another planet [understand here that it was Hercolubus] was really horrifying. The Earth was launched at a distance it currently occupies in relation to the Sun. Survivors who previously saw the immense Sun were horrified when they saw it shrink to the size we now see.

Really, few were the survivors; they began their lives in the caverns of the Earth, they returned to a new Stone Age, they had to fight to reconquer a new civilization, they reconquered the atom and the airships, they did wonders and marvels, and when they abused nuclear energy, they were destroyed by water.

I leave you now, dear readers, some phrases for reflection:

“The greatness of soul has been, is, and always will be first-class greatness.”
Chacet

“Those who have no more merit than their ancestors resemble potatoes, which have everything under the ground.”
Swift

“Rome acquired greatness only to understand that greatness destroys the nations whose men are not great.”
Bernard Shaw

“True greatness is one that does not need the humiliation of others.”
Alejandro Dumas ─father─