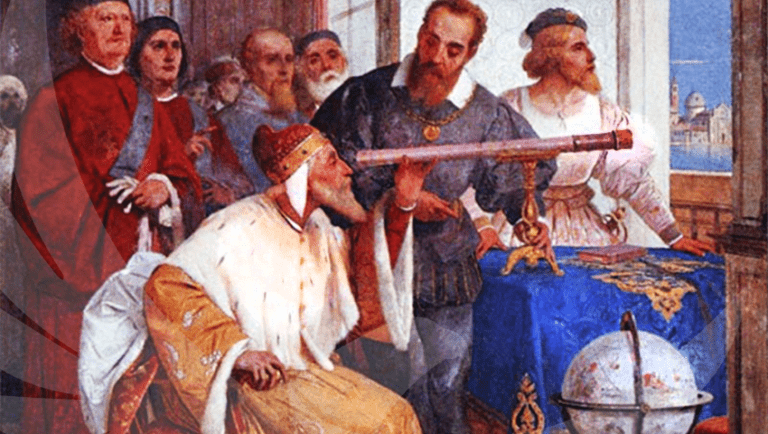 I am pleased to send you this article published, in its time, by the ABRAXAS MAGAZINE –the organ of dissemination of Gnosis when our Patriarch was still among us– which deals with:

THE ALLIANCE WITH MARS

In this article, dearest reader, the V.M. Samael Aun Weor was already beginning to talk about the tragic fate of our humanity and of the role that the humanities of other worlds would play with regards to our apocalypse. So, let us see the words of our Patriarch, which are very much in line with the times we are experiencing right now:

“1. In past messages I openly prophesied that the Russians would reach the Moon first and this prophecy has already started to be fulfilled with the first moon landing of an image-transmitting station.

2. The day the Russians will put the first man on the moon is not far away. It is clear they will have brought animals to our satellite first.

3. The Moon is a dead world, the Moon is a corpse, however on the side that we do not see, that is on its side that is hidden from the man of the Earth, there are residues of plant and animal life ─small plants, small reptiles, etc.─.

4. The Earth and all the planets in space, the Moon and all things, really have seven dimensions.

5. In our book entitled Zodiacal Course we said that on the invisible side of the Moon there were inhabitants. These inhabitants are actually people from another world, creatures of the fourth dimension, never people of flesh-and-blood because the Moon is a dead world.

6. Skeptics can laugh as they please at “people of another world”, “people of the fourth dimension”… We say: HE WHO LAUGHS AT WHAT HE DOES NOT KNOW IS ON THE WAY TO BECOMING AN IDIOT.

7. One-dimensional creatures such as the snail and some others could also laugh at whoever were to proclaim the existence of two-dimensional beings such as the dog, the cat, the horse, etc.

8. Two-dimensional creatures could never comprehend the three-dimensional intellectual animal. The dog is firmly convinced that his master is as two-dimensional as he is.

9. The rational animal has a three-dimensional spatial sense; it can correct its perceptions by means of the concept.

10. The two-dimensional animal does not correct its perceptions by means of the concept.

11. The one-dimensional creature believes that the universe is processed in a single line that goes from pleasure to pain and that is all.

12. A man who has developed his spatial sense can see the fourth dimension and confirm or verify the existence of other worlds.

13. After this small digression, necessary to clarify this article, we will continue to say that the Moon is a corpse and that, consequently, it is not inhabited.

14. Russians and North Americans want to conquer the Moon for the purpose of establishing an interplanetary base there. The beautiful SELENE of the bards of all times has not yet been conquered and there is already talk of armed stations with atomic potential and orbital rockets of a destructive kind. What can you expect from the beautiful SELENE?

15. It is clear that anyone who succeeds in establishing a military fortress on the Moon will not only be able to use large-scale atomic extortion, but will actually have a formidable base for firing atomic rockets and destroying defenseless cities [remember here the NEW SPACE FORCE created during Donald Trump’s administration]…

16. The competition in the race to the Moon does not have very romantic or poetic origins. Fundamentally, what is being sought after are two things: the first is a cosmic military station, the second is a base from which it is possible to send manned ships to the planet Mars.

17. Some men of science already accept the possibility that Mars may have a life of its own. We are absolutely certain that Mars is inhabited by a superior humanity.

18. In the deep jungle of the Amazon lives a group of disciples of Marconi dedicated exclusively to the study of solar energy. This group normally coexists with certain Martians who land in that region.

19. The rascals can laugh as they please at our claims. Let us remember that the rascals also laughed at Pasteur when he boiled his surgical instruments, and at Galileo when he claimed that the Earth was round and moving.

20. The Martians have secret landing camps established on our planet Earth and they have studied in detail the lives and customs of all the inhabitants of this world.

21. Martian humanity has taken a tremendous responsibility upon itself which is to re-educate and tame these beasts known as intellectual animals falsely called men.

22. The encounter with the Martians will be inevitable when the first Earth spaceships gently descend on the Martian soil.

23. Terrestrial scientists, the luminaries of the intellectual firmament, will fall fulminated when they encounter a superior kind of humanity, much more advanced than the earthlings and possessing extraordinary cosmic ships. Among the Martians who currently live in the Amazon jungle coexisting with the disciples of Marconi, it is good to mention the great chief Mr. Tage.

24. This great chief has sealed an alliance with the inhabitants of the Earth and requires only two things to strengthen the Mars-Earth ties: the first is to end the national borders dividing men, the second is to end wars.

25. Without these two conditions, Mars-Earth relations are impossible.

26. Before long the inhabitants of the Earth will face the dilemma of TO BE OR NOT TO BE of philosophy, they will see themselves stuck in a dead-end street; they either accept the conditions of the Martians or they will be destroyed.

27. If the inhabitants of the Earth want to conquer the Martians, if they try to repeat on Mars the exploits of a Hernán Cortés or a Pizarro, they are very mistaken because the inhabitants of Mars have an order to defend themselves”.

Allow me to conclude this wonderful article with a few sentences for reflection:

“Peace of the soul is the greatest wealth”.
Campoamor

“The first of the goods, after health, is inner peace.”
La Rochefoucauld

“Respect for the right of others is peace”.
Benito Juarez

“Peace obtained with the tip of the sword is nothing more than a truce.”
Proudhan