VOPUS Gnosis > Articles > The Secret Path is not for everyone, regrettably 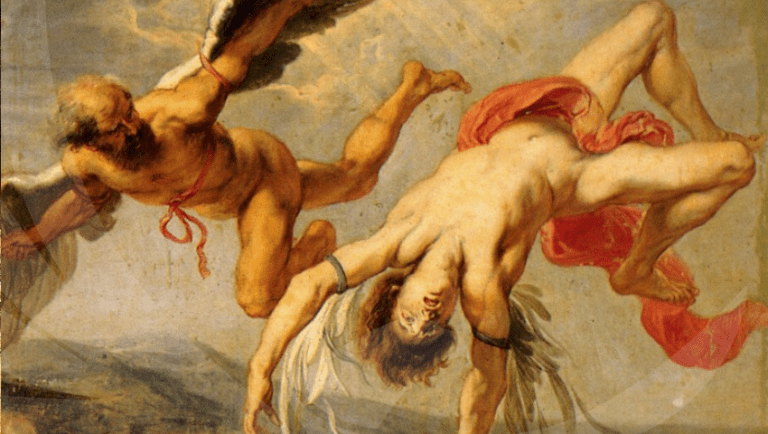 THE SECRET PATH IS NOT FOR EVERYONE, REGRETTABLY

I urgently send you the present text corresponding to a transcript of one of the lectures of our beloved Patriarch, the V.M. Samael Aun Weor, in which he makes it very clear that, in fact, the Secret Path is, unfortunately, not for everyone, for the simple reason that NOT EVERYONE WANTS TO REVOLUTIONIZE HIMSELF TOTALLY and separate the darkness from his physical and psychic nature.

When we are told about the Intimate Self-Realization of our own INNER BEING we are talking about something VERY SERIOUS, VERY DEEP and where there is no time for HESITATION OR HALF-MEASURES, as the Mexicans say; no, dear friends. The Intimate Self-Realization of our sacred BEING is something that implies an ABSOLUTE DENIAL OF WHAT WE ARE, in a permanent way, so that in its place the GOLDEN EMBRYO flourishes and all its various modifications that will lead us to recover all the AUTONOMOUS AND SELF-CONSCIOUS PARTS of our Real Spirit.

This is not a job that is done overnight, but it has to be A PERSEVERING, JUDICIOUS WORK, done with a lot of dedication for the love for our inner God. It is indeed necessary to love our inner divinity above all things, as the Mosaic Ten Commandments rightly state. This is the difficulty that many aspirants have when trying to achieve the expected triumphs of the inner work. In order to receive, first it is necessary to GIVE EVERYTHING. The more one gives the more one receives, and the one who gives nothing of himself/herself even what little he/she has will be taken away… That is the law!

This MUST BE VERY CLEAR TO EVERYONE, because it is better not to hypocritically throw oneself into this adventure that involves risks, horrifying moral pains, unspeakable sufferings, lacks of all kinds, detachments from many things that we consider normal and even useful, when in truth they are simple fantasies that we have created in our existence. There are people who, because they have made efforts in other existences, have brought with them some values necessary to face these ordeals. These people, if they continue in their present existence by reinforcing the values they managed to create in past existences, will probably be able to establish themselves on the path of the razor’s double edge and successfully complete their pilgrimage. However, those who are curious, inconstant, lazy, charlatans of Gnosis itself, fearful, etc., etc., etc., will encounter, sooner or later, the terrible difficulties of the path and they will leave the path so as to, probably, end up involuting and complaining about the time they lost for having been in Gnosis. Ironies, but they are real!

I transcribe now, with the greatest pleasure, the words of the Avatar for your reflection:

“Disciple: Master, if in the past mankind was condemned to perish except for the one who achieves the Intimate Self-Realization of the Being, then what value did the coming of the Savior have, that is, the Christ, who, precisely, is said to have come to save mankind?

So, let us not engage in wishful thinking. The Intimate Self-Realization of the Being is for the few. Let us remember that the great Master H. P. Blavatsky, in writing her work entitled The Voice of Silence, stamped on the first page a sentence that says: “For the few”, because, really, the seven portals of the Great Work, which correspond to the seven days of Creation, are but for the few. Rare would be those who could withstand the trials and very few have withstood them.

Christ called everyone, but not everyone arrives. Many will knock on the door saying, “Lord, Lord, open up to us!”, and He will then say, “I don’t know you, where are you from?” “But, Lord, you ate with us, you came into our houses.” “I tell you that I do not know you.” And then they will be cast into the outer darkness where only weeping and gnashing of teeth will be heard. Such darkness constitutes the Hindustani avitchi, the Greek tartarus, the infernal worlds cited by the Book of Dead, etc. All of humanity in its entirety is entering there.”

The Fifth Gospel, volume II, lecture “Fantasies and Realities about the Age of Aquarius,” p. 363, 364.

“What good is opportunity to a man if he does not know how to seize it?”
George Eliot

“One today is worth two tomorrows.”
Franklin

“The world is all gates, all opportunities, strings of tension waiting to be struck.”
Emerson

“He who knows how to seize the opportunity is the right man.”
Goethe

“A wise man will make more opportunities than he finds.”
Bacon