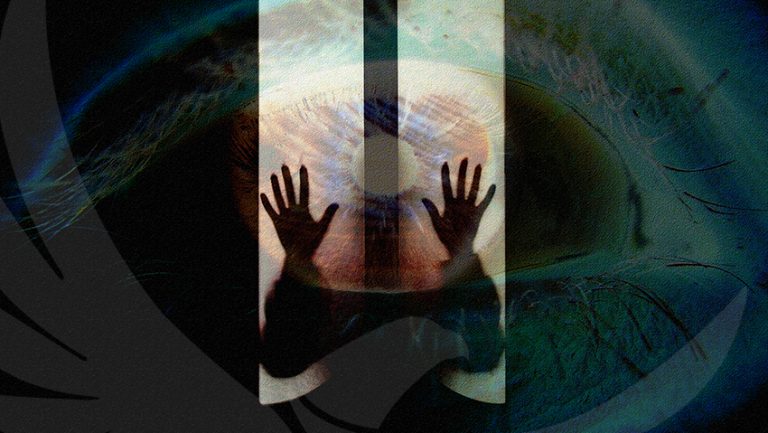 It is very clear, and it is not difficult to understand, that when someone begins to seriously observe himself from the point of view that he is not one but many, he really begins to work on all that he carries within. The following psychological defects are an impediment, obstacle, hitch, for the work of intimate self-observation: Mythomania (delirium of greatness, believing oneself to be a God), Egolatria (belief in a permanent “I”; worship of any kind of Alter ego), Paranoia (know-it-all, self-sufficiency, conceit, believing oneself to be infallible, mystical pride, a person who does not know how to see the point of view of others).

When one continues with the absurd conviction that one is one, that one possesses a permanent “I”, serious work on oneself becomes more than impossible.

Whoever always believes himself to be one will never be able to separate himself from his own undesirable elements. He will consider each thought, feeling, desire, emotion, passion, affection, etc., etc., etc., as different, non-modifiable functionalisms of his own nature, and will even justify himself before others by saying that such or such personal defects are of a hereditary character…

Whoever accepts the doctrine of the many “I’s” understands on the basis of observation that each desire, thought, action, passion, etc., corresponds to this or that different “I”…

If one truly and very sincerely begins to observe oneself internally, one ends up dividing himself into two: observer and observed.

If such a division did not occur, it is evident that we would never take a step forward in the marvelous path of self-knowledge.

How could we observe ourselves if we make the mistake of not wanting to divide into observer and observed?

If such a division did not occur, it is obvious that we would never take a step forward on the path of self-knowledge.

Undoubtedly, as long as this division does not happen we continue to identify with all the processes of the pluralized “I”…

Whoever identifies with the various processes of the pluralized “I” is always a victim of circumstances.

Naturally, this is impossible for the one who has never divided himself into observer and observed.

Whoever takes all his psychological processes as functionalisms of a single, individual and permanent “I”, is so identified with all his errors, has them so united to himself, that he has lost for this reason the capacity to separate them from his psyche.

Obviously, people like that can never change radically, they are condemned to the most resounding failure.