VOPUS Gnosis > Articles > Where does light come from? 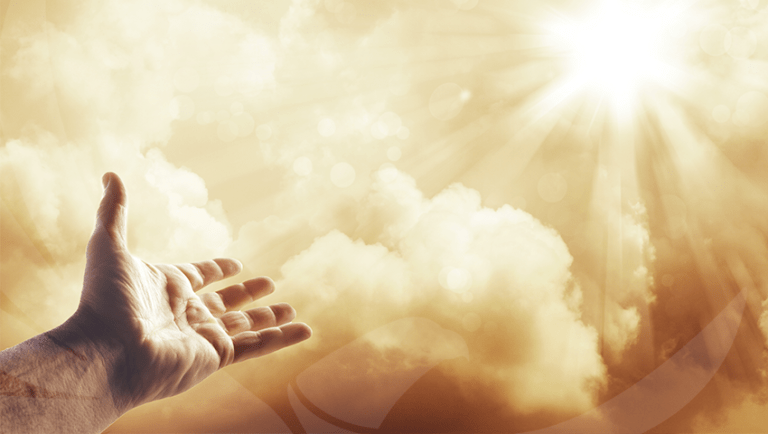 I send you some reflections through which I want to answer the question:

WHERE DOES LIGHT COME FROM?

Sometimes I have asked myself: where does light come from?

Answer: Because Light is God. That is why biblical Genesis begins by saying: “The Spirit of God was hovering over the face of the waters of chaos… And God said: ‘Let there be light!’ And there was light.” And Genesis continues by telling us: “And God called the light day and the darkness He called night, so the morning and the evening were the first day!”

As Einstein said: “Everything is relative, there is only one thing that is not relative: light in any of its forms!”

Light is fire and fire is the origin of the four elements.

“God is an inexhaustible fire that lights or extinguishes itself”, Heraclitus declared… When it is lit it creates Cosmic Days ─Maha-Manvantaras─ and when it is extinguished it originates Cosmic Nights ─Pralayas─, Gnosis says…

The macro- and microcosmoses are mutations of light. Matter is reduced to energies, energies to atoms and atoms are governed by the Ashim, igneous intelligences.

Ultimately, it is the crystallized fire itself that is in the backdrop/undertone/depth of matter.

It is fire and its mutations that have produced multidimensional space. As we ascend towards the superior dimensions light is optimized. When we go down to the infra-dimensions light shrinks, it reduces and becomes the infrared spectrum, but it is still light adapted to the profundities. Just as fire melts the densest and brudest metals, so the metallic personalities of the most wicked demons fall apart in the heat of the fires of hell. This is how the recovery of the animic-energetic material that belongs to light is made possible…

“Light, more light!” Goethe exclaimed in his ecstasies. Everything springs from the light and, sooner or later, returns to the Light…..

The cosmic womb that gestated worlds, galaxies, universes and shaped creation is light. The Hindustanis call her Mulaprakriti.

The black holes that telescopes observe today are tunnels of light that connect the various infinities.

SUMMARIZING: On the cross of the Great Kabir of Galilee crucified, INRI was written, which translated would be Igni natura renovatur integra, ‘fire integrally renews all nature’…

The task of the humanoid is to become Man. That is only possible when the humanoid accumulates light and that light makes him a Man. Subsequently, that Man becomes Superman to be devoured by the Great Architect, or true Demiurge: the Theomegalogos ─the Lord of the Great Word─, and thus his work is justified and consolidated so as to then disappear and reappear/and then he disappears and reappears when his own intelligence dictates it…

Omnia in duobus, duo in uno, unos in nihilo!, everything is reduced to duality, duality is reduced to unity, and unity to nothingness.

“Truth and beauty, with indestructible energy, make their way to the light.”
Schiller

“Of all the elements that Nature has created, light is the highest creation.”
Schiller

“Heaven uses us in the way that we use the torch, it does not illuminate for itself but for us.”
Shakespeare

“Man was made, not to see the light, but to see only the things that the Light illuminates.”
Goethe

“There is in every village a torch: the teacher; and an extinguisher/and a mouth that blows – the priest.”
Victor Hugo