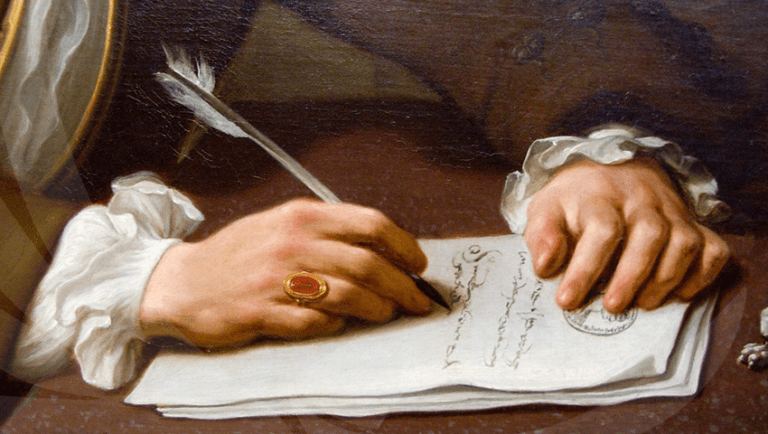 It is an enormous pleasure and a great joy to reach out to all of you, in this message:

THE ANSWERS OF THE AVATAR OF AQUARIUS TO VERY IMPORTANT QUESTIONS

Master: Well, as for the case of the fallen Bodhisattvas, I must answer that in them there is reincarnation, since they already possess the “Golden Embryo”, of which I speak in my work entitled The Mystery of the Golden Blossom. However, there is something of return in them as well; that such return in them is simply because they possess “I’s” – they possess them because they are fallen. They may have been radically eliminated in the past, but when they fall, the “I’s” are resurrected.

Those angels who worked in the past Maha-Manvantara of Padma or Golden Lotus, fell in Lemuria. When they fell –because they entered the purely animal and brutal generation– they resurrected their ”I’s”. It is clear that when these Bodhisattvas come into the world, they reincarnate by the fact that they possess the “Golden Embryo”, but since they have ”I’s”, there is also a return in them, the return of the ”I’s”. In them, there is a mixture of reincarnation with return, understood?

It is necessary for the Bodhicitta, that is, the Golden Embryo, the awakened Consciousness, to fall into the Illuminating Void.

Disciple: Master, would you kindly explain to me what relationship exists between your message and the message of Master Krishnamurti?

Master: With the greatest pleasure, my dear brother, I will answer your question. Actually, Krishnamurti is the precursor of the Avatar of the New Age of Aquarius. Every Avatar has a precursor. Jesus had his precursor and it was John the Baptist. That my intimate Real Being, my secret Master, or my Real Being had a precursor called Krishnamurti, that is normal, understood?

Disciple: Master, would you kindly explain to me what the word “Rosicrucian” means?

First of all, understand what the “rose” is and what the “cross” is, my brother. If you carefully examine the cross you will see that it consists of two sticks: the vertical one is masculine, right? The horizontal one is feminine. At the intersection of the two lies the key to all power.

The cross is sex, listen well; and for the rose to bloom in sex, what does it take? The rose is the Logos, I repeat, and in what way will it bloom in sex, on the cross? Only through sexual magic, right? That’s obvious.

Of course, with this many may be scandalized, especially the fanatics of the various pseudo-Rosicrucian schools. But in the name of truth, I have to say that only true Rosicrucian is the Logos. Speaking in plural form: Rosicrucians are the Logos. Only the one who has attained the logoic state becomes Rosicrucian.

Allow me to leave you a few appropriate sentences to reflect:

“The glass of fortune is the Truth.”
Socrates

“Man does not live on bread, but on Truth.”
Euripides

“For the wise no truth is bitter.”
Maurice Maeterlinck

“Truth is corrupted either by lies or by silence.
Cicero

“The truth is true wherever it is.”
Quevedo