VOPUS Gnosis > Articles > What does it truly mean to have an authentic fraternity among brothers? 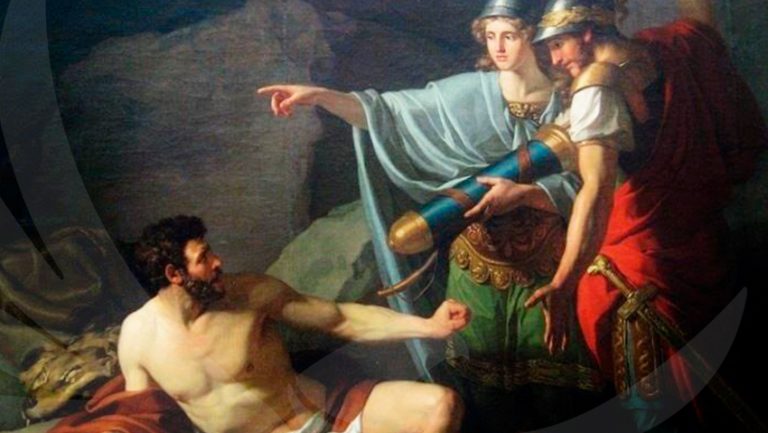 I want to send all of you these reflections about the following:

WHAT DOES IT TRULY MEAN TO HAVE AN AUTHENTIC FRATERNITY AMONG BROTHERS?

First of all, dear friends, allow me to tell you that the word FRATERNITY has its origin in Latin language: FRATERNITAS, all of which has to be translated as ‘BROTHERHOOD’…

Since the V.M. Samael created the contemporary Gnosticism, he always wanted the souls who adhered to Gnosis to become true brothers and sisters of the Secret Path with our teachings. This was and has always been the great aspiration of our Patricarch. However, even if it is sad to say it, during his life in this three-dimensional world our Avatar did not manage to see that so longed-for fruit and, on the contrary, due to the atrocities that the devotees of Gnosis did to each other, there came a moment in which the Master Samael had to say: “In view of the fact that the devotees of these teachings do not want to die within themselves and love each other like true brothers, I have no other option but to remove from our lexicon the word BROTHER OR SISTER and replace these words with the syllables of Mr. or Mrs….”

Many years have passed in this manner and, finally, when the Master had to abandon his physical body, there was not only a disbandment in the gnostic groups of that time, but also, factions were created that attacked each other in a fierce manner. We were sad witnesses of that tragic panorama that lasted approximately thirty-five to forty years and it almost destroyed our teachings.

Today, fortunately, we are in other times and things have changed somewhat, not much, but they have improved. However, we have to tell the truth ─”there are no lies between brothers”─ and this truth often has bitter and heartbreaking overtones. First of all, I have to tell you that:

As long as we have not filled ourselves with these requirements mentioned in these pages, we will not be able to speak of a legitimate BROTHERHOOD.

I now leave you some sentences for reflection:

“Men set their own price ─high or low as they see it fit─ and no one is worth more than what they make themselves be worth.”
Epictetus

“Nothing is easier than being honored when being rich; the difficulties begin with poverty.”
Brueys

“Forgiveness is worth more than revenge, because one is the effect of a sweet and human nature, and the other is of a fierce and brutal organization.”
Epictetus

“Time brings forth new obstacles whose existence we never thought possible; victory is not considered certain until the fight is over.”
Solon