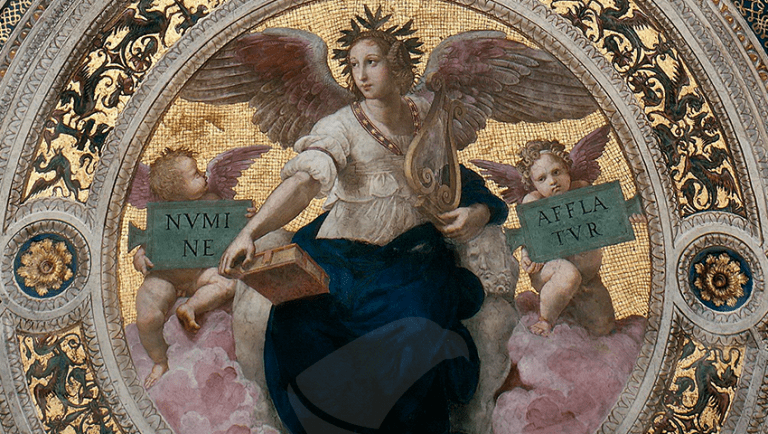 I turn to you to send you a few words.

Ever since the Avatar of Aquarius, V.M. Samael Aun Weor, began to create the International Gnostic Movement back in 1950, he always emphasized that our human race had failed and that only AN INNER REVOLUTION would be able to save from the drowning at least his hat.

He told us about the events that were coming for the human race, he revealed the Book of Revelation in his work MESSAGE OF AQUARIUS, he warned us of the presence of a colossal planetary giant called HERCOLUBUS and the disturbances that it was going to cause on our world: floods, earthquakes, tsunamis, typhoons, cyclones, hurricanes, volcanoes, etc., etc., etc., etc., and he furthermore prophesied the Third World War that the East and the West of our world would have to face.

Despite all this, people even laughed at these statements and called them FANTASIES and SECTARIAN. Gnosis was even persecuted in several countries, including Spain…

Even to the people who embraced Gnosis, up until now, many of these statements of our Patriarch seemed out of place and they do not believe that all this will happen. However, Nature itself is showing skeptics that SOMETHING VERY SERIOUS IS GOING ON, for our world is practically collapsing everywhere.

There is no place on our planet that is not in economic and geological crisis. Every day the nuclear powers of our macabre pseudo-civilization show their teeth, displaying weapons to each other, threatening each other, etc., etc., etc.

However, the Gnostic students were warned of all this with GREAT EMPHASIS for years and years. In all the Gnostic congresses held in the history of Gnosticism we have always stressed the URGENT NEED FOR OUR INNER REVOLUTION and the so-called THREE FACTORS that comprise it.

But what have the students of Gnosis done and, specifically, the man and woman diffusers? ANSWER: Read the books of our Avatar halfway, listen to the audios of the conferences of Master Samael and then forget them, attend our congresses to look for a partner, not to delve into our doctrine, make pseudo-missions to which they have been sent, always ending up fighting with their man or woman companion, etc., etc., etc.

Now that the years have passed and the announced events begin to show themselves in the four cardinal points, then we are told that our man and woman diffusers are discouraged, that they feel defeatism, that they have no more will to fight, that they feel a terrible emptiness and that they do not know what to do… Will this be possible?

And why did our diffusers not get used to DAILY MEDITATION, to INTERIORIZATION, to REFLECTION ON THEIR PSYCHOLOGICAL AGGREGATES, to the SUBLIMATION OF THEIR ALCHEMIES, to face the missions with courage and love for their Real BEING, to do the daily practices that help us in the awakening of our psyche, etc., etc., etc.? What have we done all the lost years…?

Deep down inside every human being, whether we like it or not, there are HORRIBLE AGGREGATES OF SKEPTICISM that like to question everything related to the divine. This is an anomaly present in every humanoid that populates the Earth.

All those diffuser companions DO NOT WANT TO ACCEPT that as we interiorize, seeking to make contact with our inner reality, automatically our divine Monad also begins to want to approach us. And the more efforts we make to get closer to HIM, the more efforts our REAL BEING will also make to make Himself felt in our lives. THIS IS A LAW that is put into action when we activate INTERIORIZATION, no more nor less, whether you believe us or not…

As for THE INNER DEATH, a little more of the same happens. There are still many companions who DO NOT UNDERSTAND IT. They believe that dying is a matter of words or poses. No. The death of the MYSELF must be processed every day, at every moment of our existence, because practically everything we think, feel, do or say is only EGO, EGO, EGO AND MORE EGO, understood?

Obviously, the years will pass and maybe we will die and it would be very sad if we only take concepts, concepts and more Gnostic concepts to the region of the dead…, but the Consciousness will continue to sleep as when we were alive and there we will be ghosts wandering in the inferior astral REGION ─namely: THE LIMBO─, waiting to be returned to this valley of tears in case we still have some existences of the 108 that are assigned to us. A very desolating panorama…..

Therefore, in the face of all this, those words come to life that say: “The kingdom of God is taken by assault and only the brave ones have taken it!”. Or these others:  “Be faithful unto death and I will give you the crown of victory!”.

Dear readers, NO ONE CAN OVERCOME ENTROPY ONLY BY THINKING ABOUT IT, NO. TO OVERCOME IT, IT IS INDISPENSABLE TO MAKE THE MOST OF THE DAILY DIFFICULTIES OF OUR EXISTENCE, TO TRANSFORM THEM, TO REFLECT UPON THEM AND TO PRAY TO MOTHER GOD TO EXTIRPATE IT FROM US. There is no other way!  This needs to be understood very thoroughly.

Hoping that my words do not fall on deaf ears, I leave you now a few sentences to be reflected:

“Stubbornness is, without a doubt, a very serious evil, because it leads us to discard the advice of others by clinging to our opinion and resolution against considerations of prudence and justice. We must carefully guard ourselves against it because, having its root in pride, it is a plant that easily develops.”
Balmes

“Do not be bothered by small things or by ordinary or unavoidable occurrences.”
Franklin

“Constancy is the virtue by which all other virtues bear fruit.”
A. Graf

“Constancy is not in starting but in persevering.”
Leonardo Da Vinci