VOPUS Gnosis > Articles > How to always do the inner work? 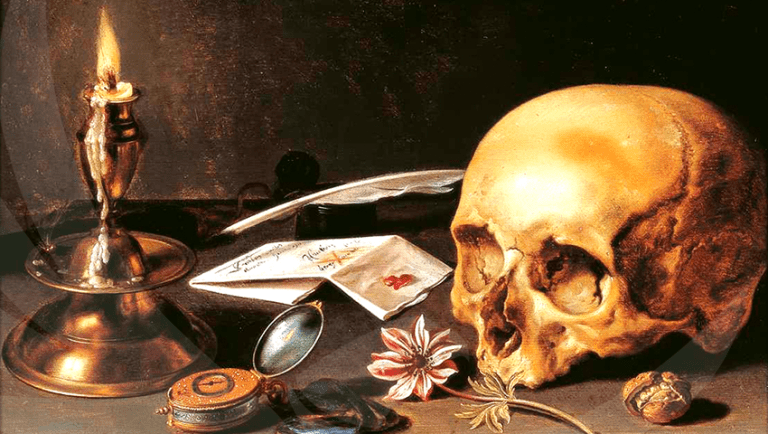 Dear friends, I think we need to remind ourselves, clearly, how the famous inner work on ourselves should be done. For the purposes, I transcribe some words from the V.M. Samael in which he answers many questions about…

…HOW TO ALWAYS DO THE INNER WORK?

Disciple: Venerable Master, for me, the practice of death is very difficult. No matter how many explanations I am given, I understand the theoretical part, but when I start doing the exercise of meditation, of understanding the “I” and all that process, I do not know if I am doing it well. Perhaps you could give us a precise guidance in this respect.

Master: Well, man, frankly, I don’t see any difficulty in that; I don’t see any problem in one observing himself the entire day to see what he discovers. Suddenly, one has an outburst of anger, of irritation, and then he comes to discover that he has the “I” of anger. Try to comprehend it, to reflect on it; try to re-live that scene of anger, and once he has comprehended it, disintegrate it. One concentrates on his Divine Mother Kundalini and “weeps and weeps and weeps” until, at last, she disintegrates the “I” of anger. How hard is that? I don’t find it hard. Do you find it hard? I don’t!

Disciple: Master, but one can have several “I’s” that bother him at one moment, and it can happen that one manifests in a violent manner and another very subtly, and both are very dangerous. Which one of them has to be disintegrated first?

Master: Well, man, here, in this matter of the disintegration of the “I’s”, there must be no preferences; the law must be equal for all, whatever the cost. One works on the smallest and on the biggest, and both have to be killed. Take the one and grab the other, don’t complicate your mind so much; simplify a little and onward, see you later.

Disciple: Venerable Master, but how are the “I’s” killed in themselves? Just as if a person were cornered and twenty people who wanted to shoot him at the same time, well, one is not going to pay attention to oneself, but to the one who is shooting him.

Disciple: Venerable Master, do we need to know any technique of meditation for the comprehension of the “I”?

So then, once one is interested, he comes to meditate in such a natural way that he does not even think about it.

That is, one does not think about how he is going to meditate. One is interested in comprehending an “I”, and that’s it. Knowing why it expresses itself in certain ways and at a given moment, and why on other occasions it does not express itself, etc., and so on and so forth.

So when one has comprehended it, he then asks the Divine Mother Kundalini to kill it, and she does it. For that, there is no need to be so wise.

Disciple: What can one do when a defect manifests in a person in various centers? How can one help her?

Master: Look, one has to worry about one’s defects and dissolve them, because if one has not dissolved the psychological defects that he has, then what could he do to eliminate the psychological defects of others? Let’s think about ourselves first, that we have to disintegrate this or that error, and once we have achieved that, then yes we can give ourselves the luxury of helping others.

Disciple: When all the centers are operating negatively, what could be done to control them?

The “Tower of Babel” is here formed by men one, two, and three. So you have to know how to understand. The circle of “confusion of tongues” is formed by the people of level one, two and three, that is, the instinctive, emotional and intellectual.

As long as one has not reached level number four, he cannot achieve any control over the centers of the organic machine. And in order to reach number four, one needs to eliminate from the human personality all the heavy “I’s”, which are pride, conceit, vanity, selfishness, hatred, jealousy, self-importance, self-sufficiency, vanity, etc.

Disciple: Master, as there are so many “I’s” to work on, can one exterminate them all in one lifetime?

Master: If one dedicates himself to destroying the “I’s” in a single existence, he disintegrates them. The Divine Mother Kundalini has terrible powers. What one has to do is develop the sense of psychological self-observation. At every hour, at every second, at every minute one must be observing himself, from moment to moment, from instant to instant.

It happens that the defects that we carry hidden surface spontaneously when we least expect it. Now jealousy emerges through one; now, anger; now, hatred; now, pride, conceit, etc.

Once one has discovered in oneself that he has a defect, he must not justify it, he must not evade it; he must simply dedicate himself to working on it, to analyzing it, to studying it, to understanding it, dissecting it in order to know what it is that he has inside, what its origin is, where it comes from. And when one has already integrally comprehended that defect, then, what must he do? Concentrate within, on the Divine Mother Kundalini; beg, plead, cry, asking her to disintegrate that comprehended defect, and she will do so.

This must be done every day, daily, with patience, until that defect turns to ashes. Understood? Everything must be worked upon here and now; thus, little by little, one progresses and discovers each time more and more and more. That is to say, one has to go deeper, removing layer after layer, layer after layer. As one advances within oneself, he discovers many defects that he did not even remotely suspect that he had.

I now give you a few sentences to be brought to reflection:

“Be an honest man and there will be one less rogue in the world.”
Carlyle

“I hope I shall always possess firmness and virtue enough to maintain what I consider the most enviable of all titles: the character of Honest Man.”
George Washington

“As the lady checksthe mirror regarding her complexion,
will she not once look
with honesty at her reputation…..”.
Luis de Góngora

“Providence has given man this gift: that honest things are the most useful.”
Quintilian

“The greatest number of evils that man suffers from comes from man himself.”
Epictetus