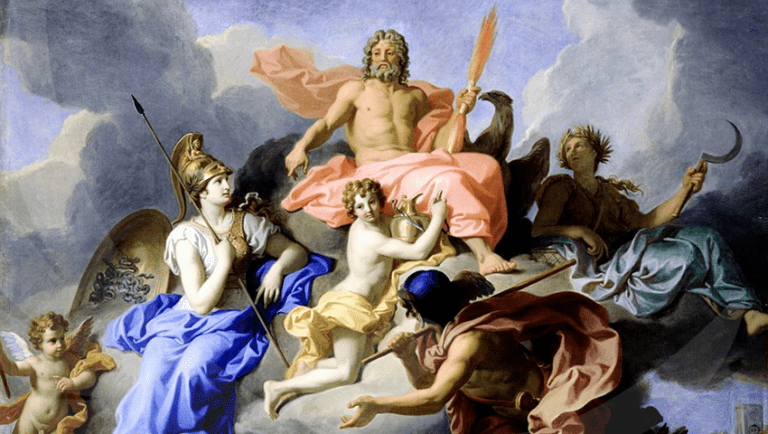 I send you a few words so that we can enter into the description of what we call:

THE UNIVERSE OF ETHICS

First of all, esteemed readers, we must take into consideration the following:

Now I leave you a few sentences for your reflection, let us see:

“Heart and spirit are the two plates of a scale. Submerge the spirit into study and your heart will rise to heaven.”
Victor Hugo

“The human spirit is advancing continuously, but always in a spiral line”.
Goethe

“When everything we have of mortal is clothed with immortality, we will better feel the dignity of our soul and the eminence of its qualities, then we will know what a spirit is.”
Victor Hugo

If the doors of perception were cleansed then everything would appear to man as it is, Infinite.”
Blake

“The fool sits by the river to wait for the water to finish passing by, but it flows and will continue to pass by forever.”
Horace