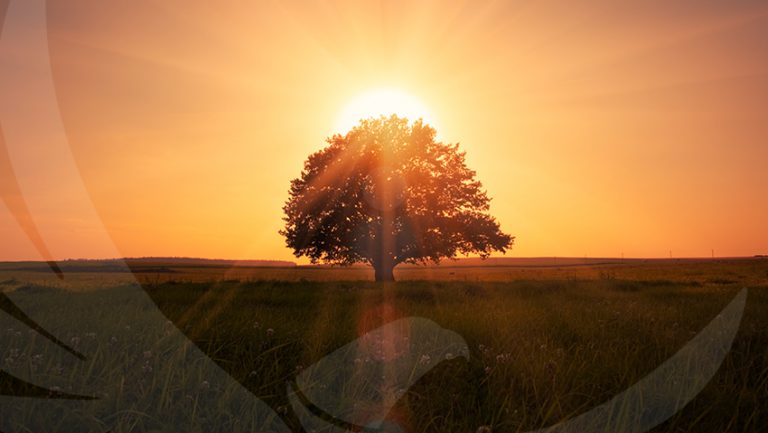 We cannot deny that there are two currents in the world that fight to the death for supremacy. Firstly, we have the spiritualist current, formed by all religions, schools and beliefs. On the other hand, we have the materialist current, with its dialectics, etc.

Many people have studied the materialist dialectic of Karl Marx. Obviously, materialistic scientists assume that they know matter in a definitive way. That they have their pontiffs, yes, they do! The spiritualist current also has its pontiffs and they believe that they know the Spirit completely. There are two currents that are fighting to the death for supremacy.

In reality, what we see as matter is nothing more than a crystallization of the original, primitive, divine homogeneous substance.

Earth, as substance, was deposited within the deep the Chaos millions of years ago. It was a shapeless substance, a kind of seed, a cosmic germ within which was contained everything that you currently see around you. That substance was very pure, ineffable, homogeneous.

That germ, like the germs of trees, will contain within itself all the possibilities of life. Such a germ was clearly called “Iliaster” by the great sages of medieval times.

The sages then saw that, at the dawn of life, the creative fire made the Iliaster of this planet Earth fertile, and that then that homogeneous, virginal, pure, ineffable substance began to differentiate into opposite poles, positive and negative.

In reality and in truth, the answer is in the synthesis, because only by means of synthesis can opposites be reconciled. This is axiomatic in matters of philosophy, this is exact in matters of logic.

We are currently on the threshold of a total cultural revolution. The two currents will have to be integrated, united, because it is of no use for us to identify ourselves with only one pole of life. Life has two poles: the positive and the negative. It is urgent that we free ourselves from this identification and learn to see things integrally, as matter and as Spirit.

Let us begin with the atom. In the atom the total encounter between the two poles, positive and negative, takes place. Atomic physicists investigate in depth the electrons, the protons, etc.

But the esotericists, the lovers of spiritual knowledge, the parapsychologists, etc., investigate inside the same atom the electric charges, the “Ashim” –a strange name for you–.

Certainly, within the atom there exist the “Ashim”. And what are the “Ashims”? The Hebrews explain it to us clearly: igneous particles invisible to the simple sight of the five senses, but perceptible with a sixth sense.

These igneous souls or igneous particles, inherent to each atom, are contained within the atomic structure; they are the intelligences that keep the atoms in orbit around their nuclear center within the molecule.

In every atom there is a conscious particle of nature and of the cosmos, an igneous particle.

Ashim is, shall we say, positive; it is the igneous particle that forms the Consciousness in matter, since it has been investigated and it is already known that in matter there also exists Consciousness.

The atomic structure is the material part itself. If the Ashim leaves the atom, the atom is dead, it disintegrates; and vice versa, if matter did not have the Ashim, it could not exist.

Thus, the Ashim is the positive part in the atom, and the atomic structure is the negative part of the atom; these are the two poles, positive and negative.

So matter, in final synthesis, is nothing more than a homogeneous substance unknown to physicists, totally unknown.

We must enter a scientific spiritualism and a spiritual science; there is a need to put aside the conceptual dualism.

That is why we, the Gnostics, advocate a transcendental monism. We came to the conclusion that what is important is the universal substance, and that this substance called “Earth” or “matter”, or whatever we want to name it, in last synthesis, is something homogeneous, pure, spiritual and terribly divine.

Obviously, then, truth is neither in spiritualism nor in materialism. Where should we look for it? At either of the two poles? No! We have go to the synthesis, we have to seek the truth within ourselves, here and now.