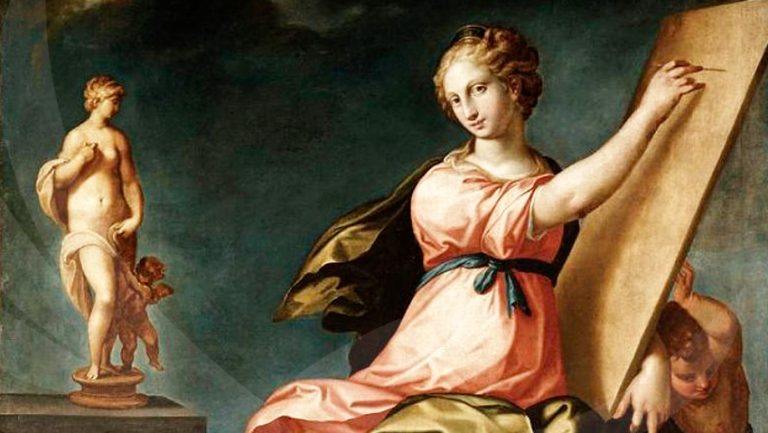 With great satisfaction I am sending you the following:

WORDS OF JESUS THE CHRIST

─Commented by the V.M. Samael Aun Weor in the GNOSTIC MANIFESTO published in 1971─.

“But when you hear of wars and commotions, do not be terrified; for these things must come to pass first, but the end will not come immediately.”

There is a process in everything.

“Then He said to them, “Nation will rise against nation, and kingdom against kingdom.”

It is obvious and we are already seeing it.

The apocalyptic series of earthquakes have begun and, everywhere, unknown and known famines and diseases; terror has been appalling in various places and we already see great signs in the sky, alien cosmic ships, and mysterious sidereal phenomena.

“And there will be signs in the Sun, in the Moon, and in the stars; and on the Earth distress of nations, with perplexity, the sea and the waves roaring.”

Gigantic waves will hit the beaches and a strange sound will come out from the ocean depths. Atomic wars and the abuse of nuclear energy will cause the atom to decompose into a chain and scientists will not be able to control atomic energy. The result of all this will be appalling because then all the destructive powers of nature will be unleashed, with tidal waves and earthquakes intensifying, and there will be no remedy.

“Assuredly, I say to you, this generation [this race] will by no means pass away till all these things take place.”

All end-time events will be closed with a ─magnetic─ collision of worlds, Earth will inevitably collide ─magnetically─ with another planet…

After that apocalyptic event there will only be chaos, fire and water vapor; our world will go through a gigantic transformation before being inhabited again…

The seed will be saved for the purpose of creating the future Sixth Great Race, which will inhabit a new land…

Peter, the great disciple of Jesus the Christ, said:

“But the day of the Lord will come as a thief in the night, in which the heavens will pass away with a great noise, and the elements will melt with fervent heat; both the earth and the works that are in it will be burned up.”

“Looking for and hastening the coming of the day of God, because of which the heavens will be dissolved, being on fire, and the elements will melt with fervent heat.

Nevertheless we, according to His promise, look for new heavens and a new earth in which righteousness dwells.”

It is obvious that such new heavens and Earth will only be possible after the upcoming gigantic cataclysm. I want to refer to the collision of worlds with which all world catastrophes will end.

All of us have only been assigned ONE HUNDRED AND EIGHT LIVES. Those who reach the last one without having SELF-REALIZED enter the SUBMERGED MINERAL KINGDOM to regress, involute in time until being reduced to cosmic dust after having suffered a great deal.

A man who has started to perceive the GREAT SECRET, the work in THE NINTH SPHERE, must be firm and work in the LIT FORGE OF VULCAN ─SEX─ because, otherwise, it turns against him, it is a very dangerous secret.

When someone has realized this secret, they must go forward or fall. When one finds the secret or hears about it, he only has two or three or very few lives left and then he STOPS BEING BORN in order to enter those INFERNAL WORLDS wisely quoted in the TIBETAN BOOK OF THE DEAD.

The submerged mineral kingdom is symbolized by all religious hells. Let us remember the GREEK TARTARUS, ROMAN AVERNUS, CHRISTIAN HELL, the famous EGYPTIAN AMENTI, represented in the cosmological plane of the GREAT PYRAMID by a gloomy, stony, dark chamber, one hundred feet below the surface of the earth, whose floor was left formless and from which a final passageway leads nowhere.

The process of INVOLUTION, or regression, in THE INFERNAL WORLDS is to disintegrate the EGO and the LUNAR BODIES to liberate the ESSENCE, the SOUL. The descent into the INFERNAL WORLDS is, beyond all doubt, a terrible journey backward through the SUB-WORLD, a sinking into ever-increasing densities of horrible materiality, a backward fall through eternities and centuries into the PRIMITIVE CHAOS. Thus, through these horrible processes, the SOUL is liberated in the SUB-WORLD, THE PRISTINE PURITY OF THE PSYCHIC MATERIAL IS REPAIRED OR RESTORED, BECOMING AVAILABLE to return with new waves of life to the infinite manifestations of Nature.

Let us reflect, dear reader, on the following sentences:

“To defend or deny our defects when we are rebuked is to increase them.”
La Rochefoucauld

“The worst of defects is to imagine yourself exempt from them.”
Bottach

“Sometimes it costs much more to eliminate a single defect than to acquire a hundred virtues.”
La Bruyere

TV NE CEDE MALIS.
─’Do not give in to errors’─.
Kwen Khan Khu