VOPUS Gnosis > Articles > Why do our teachings belong to hermeticism? 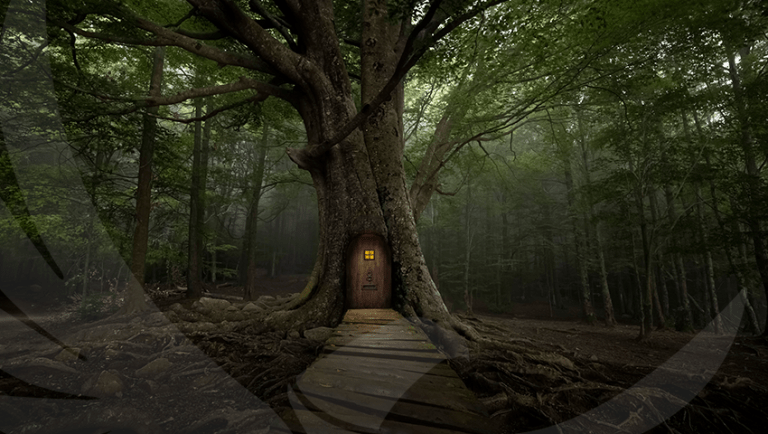 I send you a few words concerning our doctrine and related to the question:

WHY DO OUR TEACHINGS BELONG TO HERMETICISM?

Since its beginnings, the initiatory tradition has been calling the path traced by the Adepts to help souls return to the Kingdom of Lights the Hermetic Path or Hermetic Way. However, these qualifiers have not been established only in honor of Hermes, the great Initiate of antiquity and who also came to be called Trismegistus to indicate that three times he had managed to elaborate his own Philosopher’s Stone, or that three times he had been cataloged as Supreme Mage.

It is obvious that in the wake of the angelic fall experienced by our humanity, there was a need to recreate what is called the Mystery Schools. They were established by the Most Venerable Sanat Kumara in the times of Lemuria. Thanks to these schools, many souls who had committed the original sin —namely: fornication—were able to redeem themselves before God and regain the light that had been taken from them by the “I” and its mother, the Beast with ten horns.

Since then, we would say that such a return to the BEING became very demanding and because of this the aspirants to be redeemed needed to prove with their boldness and courage the true love they claimed to feel for the inner reality. From there arose the four initiatory trials and all the processes that our blessed Avatar describes to us in his monumental work THE THREE MOUNTAINS.

However, as the blessed White Brotherhood did not want anyone to dare to mock the divine, it then decided to give a very hermetic character to its teachings. From this decision sprang, precisely, the need to swear in the neophytes and that is why strict rules were established for the violators of those oaths. It was this cause that led the rectors of the temples of Mysteries, in ancient Egypt, to punish the cowards who had divulged the sacred Arcanum by tearing out their hearts and burning their entire bodies and then throwing the ashes to the four winds. That is how things were in those times.

Over time ─our Patriarch tells us─, as humanity degenerated more and more, those temples of Mysteries were closed to the bulk of humanity and only vestiges of the Hermetic Path were scattered throughout the four cardinal points of our world. They were pieces of the path.

During the centuries that followed after the closure of those schools, some brotherhoods emerged that tried to deliver the hermetic teachings by means of orders such as the Order of the Templars of the East, then Freemasonry, later Rosicrucianism, at the head of which was put a personage called Valentin Andreae, who published a facsimile back in the year 1614 called Fama fraternitatis rosae crucis. In those times, although the whole path was not taught, at least some people could receive as a secret not to be shared with others the modus operandi of the tantric Arcanum, or what we know today as Sexual Magic.

It is important to note that while a few eagerly sought to reconnect with their profound inner Being, human societies externalized more and more until they were totally EGOTISTICAL, as we see in our days to the extent that, as prophesied in a Tibetan monastery by the Logos of planet Earth, Melchizedek:  “People will forget their souls to worry only about the cult of their bodies”….., this is a most tremendous reality that we are facing today.

When contemporary Gnosticism appeared, thanks to the work undertaken by our Avatar of Aquarius: V.M. Samael Aun Weor, it was decided internally to give a last chance to the falsely called man of our current times. Then a body of doctrine was elaboratedand our Guru was also asked to form a World Salvation Army to try to save from the drowning at least his hat…

Contemporary Gnosticism then began a work of preparing diffuser men and women to bring the good news to all corners of our world. We must say in honor of the truth that, indeed, what is known as the Fifth Truth or Fifth Gospel has been translated into many languages and brought to the north, south, east, and west of our world. But, unfortunately, although this truth has been preached, the praxis of it has not imbued the people. We have only done an act of dissemination but not a practice of the message. The worst of all this is that, to make matters worse, the hermeticism that is demanded of those of us who have known Gnosis inseveral of its aspects and indications has not been respected many times, all of which has resulted in serious problems for the institutions that claim to love the teachings of our Patriarch in the present Kali-Yuga in which we are living.

We rightly transcribe for you, patient reader, some words of the V.M. Fulcanelli referring to the need for hermetism, let us see:

“The wise man’s eyes are in his head, ─says Ecclesiastes, chapter II, 14─ and the fool walks in darkness”…

And this great Adept adds for us:

“Jesus exclaims, ─Matthew 17:19─ that if you had faith like a mustard seed, you would say to that mountain: move, and it would move, and nothing would be impossible for you.  For faith, spiritual certainty of truth not yet demonstrated, foreknowledge of what is realizable, is that torch that God has placed in the human soul to illuminate it, guide it, instruct it and elevate it. Our senses often lead us astray, but faith never deceives us”.

I close these doctrinal comments with some sentences that are well worth reflecting upon:

“He to whom you entrust your secret becomes master of your freedom.”
La Rochefoucauld

“Who is the freest man? He who holds the fewest secrets, by which men become slaves.”
Quevedo

“Foolish, very foolish is he who, unveiling a secret to another, earnestly asks him to keep quiet about it.”
Cervantes

“Only an upright lineage or good education enables men to keep a secret.”
La Bruyère

“If my robe exceeds what I think, I would burn it.”
Alfonso VI of Aragon

The characteristics of the humanity that inhabits the planet Hercolubus