VOPUS Gnosis > Articles > The garments of the soul 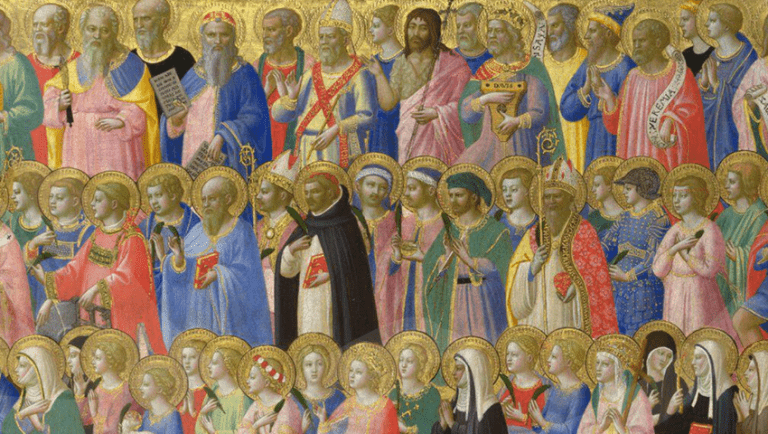 I am pleased to send you a few words related to the topic of:

THE GARMENTS OF THE SOUL

Let me begin by telling you that, according to biblical Genesis, the Edenic couple Adam and Eve ─which really allegorizes the Lemurian humanity─, having committed what is known as the ORIGINAL SIN, was cast out of the paradise ─ consciousness─ which they enjoyed. Since humanity came to know fornication, it was deprived of its angelic garments and was naked before the eyes of the Lord –namely: the BEING–. This nakedness is to be interpreted, not literally, no; it must be interpreted as the loss of their animic values and their sacred faculties of cognition to then be trapped within the ANIMAL EGO…

We all know that the only way to recover THE LOST INNOCENCE since then was and continues to lie in the fact of RENOUNCING THE UNHEALTHY HABIT OF FORNICATION and adopting the science of the transmutation of our genesiac energies or SECRET MERCURY of the medieval alchemists; that is the MASTER KEY to return to the angelic state.

It is good to know now that, thanks to the fruitful, profound and beautiful doctrine given to us by our Patriarch, V.M. Samael Aun Weor, we can all reconstruct our occult anatomy by reincruding the internal vehicles for those who already possessed them but who filled them with mercurial oxide during many existences, or by creating these vehicles from radical zero. In both cases ─Master Samael tells us─ when someone awakened the Sacred Fire ─product of his alchemical distillations─ he received what was known as the tunic of Thoth in ancient Egypt. Such a tunic was all white and the person then wore it all the time. It was by no means that that brother was already a Master of wisdom, no, but that was and remains the tradition of the White Brotherhood to this day.

Undoubtedly, as the Initiate in the mysteries advances in the Secret Path and develops the Kundalini or Sacred Fire in each of his internal vehicles, such a tunic goes through different colors. In this way, we must know that one is the tunic of the astral body ─which shines with different colors─; another is that of the mental body, yellow, which is why the Initiate is declared the bearer of the Buddhic tunic; another is the violet tunic of the Initiate, when he has already raised the fires in his causal vehicle; and so on successively as the Initiate himself goes further and further along the rocky path.

It is clear that, once the Initiate has raised the serpent that links him to his particular Atman ─Intimate─, this then entitles him to wear the garments of his Chesed with the sacred details that it possesses, namely: symbols woven into it, geometric figures added, etc., etc., etc.

Now, inasmuch as the Initiate wants ─because his Real Being wants it─ to enter the desert of the sages or the Direct Path mentioned in Alchemy, and begins to experience internally the first nine Labors of Hercules, the mutations in his tunic will continue to take place and all this will be reflected in the colors that it assumes. Once the first nine Labors of Hercules are done and the Adept then submits himself to the eight years of the Patriarch Job, leprosy will be suffered ─psychological─ in the internal anatomy of the Initiate, and each year of Job, at the end ─because they are eight physical years─, will grant the Initiate another tunic of a different color…

Once the years of Job are completed, we are told that the intimate Christ rises from his sepulcher to take charge of the psychological and emotional functions of that Master. All this is accompanied by changes in his inner garments. Unquestionably, if that Master performs the last three Labors of Hercules and crowns what we call THE GREAT WORK, it is clear that he will be clothed in the tunic that will declare him as the RESURRECTED MASTER. And if that Master throughout his trajectory made profound emphasis on his PSYCHOLOGICAL DEATH, then everything we have been commenting on here will be increased in splendor and it will be reflected, indisputably, in his vestment. Once arrived here, the Initiate or Adept joins to his tunic other most sacred implements, perhaps a sacred mask, a veil, a cap that goes on his head, etc., etc., etc.

And what shall we say about a Master, man or woman, who has already conquered the vehicle of Nirmanakaya, or who has obtained the vestments of Sambhogakaya, or who has already fabricated an Adikaya vehicle or who has managed to clothe himself in the vestments of Dharmakaya???? In such cases, the light accumulated by these Adepts thanks to innumerable sacrifices allows them to be dressed in splendid tunics that are breathtakingly beautiful.

It is obvious that such vehicles are related to tremendous degrees of mystical death and enormous sacrifices for the humanities in this present Maha-Manvantara, or feats carried out in other Maha-Manvantaras of the past.

What must be very clear, dear reader, is that our presence on the stage of creation has only one objective: TO INTEGRATE OURSELVES WITH THE DIVINE, to return to the original starting point, to return to the LOST PARADISE of which John Milton spoke in his time in his portentous work.

Let us meditate, patient reader, on all these things because they are all part of the kingdom of the Father in heaven –of Consciousness─.

I now allow myself to leave you a few sentences to be reflected:

“Beauty without grace is the hook without the bait.”
Emerson

“The whole earth is the mausoleum of illustrious men.”
Pericles

“Glory marches down a path so narrow that only one man can go head-on.”
Shakespeare

“Dying is the common destiny of men; to die in glory is the privilege of the virtuous man.”
Isocrates

Share
Tweet
Leave a Reply Cancel Reply
You might also like
one of the following
Why do our teachings belong to hermeticism?
Significant warnings about the proliferation of false science
Where does light come from?
Books