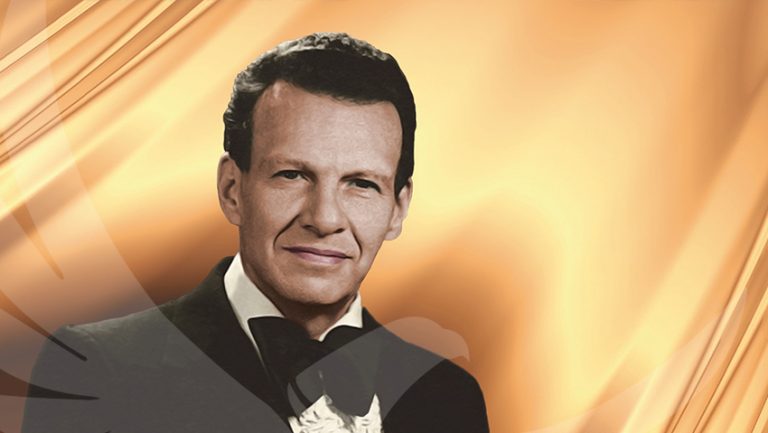 The V.M. Samael Aun Weor, anthropologist and contemporary sociologist, has been an outstanding researcher. He dedicated his entire life to study the great truths that the past civilizations have bequeathed humanity in diverse forms of manifestation: philosophy, religion, art and science.

He was born physically on March 6, 1917 in the city of Bogota, Colombia.

His enormous spiritual concerns were characteristic from his first months of existence. Educated in the official religion of the people, he felt veneration and respect for everything mystical.

At the age of 9, he belonged to a certain religion where he was obliged to study the Holy Scriptures and Latin. At a very young age, he left home to enter the path of life, and there he began to inquire about the Secret Path.

At the age of 12 he investigated and researched the terrain of Spiritism and studied innumerable works of metaphysics, in which he passionately achieved magnificent results. He traveled throughout various parts of the world at a very young age, without losing his interest in his multiple philosophical, metaphysical, psychological and scientific concerns.

At the age of 16, with infinite eagerness, he analyzed the problems of the spirit in the light of modern science.

Educated in good manners and without being trained in oratory to speak in public, at the age of 17 he was lecturing in the Theosophical Society. Subsequently he devoted himself fully to the practice of Raja-yoga, Bhakti-yoga, Karma-yoga, Jnana-yoga, etc.

At the age of 18, he entered the ancient Rosicrucian school, a venerable institution founded by Dr. Krumm Heller (V.M. Huiracocha).

Steeped in so many theories, he only longed to find his ancient path, “the path of the razor’s edge”. At the age of 19, he decided to move from theory to practice, thus experiencing three times what in the East is called “illuminating void”, which left an unforgettable experience in his psyche and soul.

He was twenty-eight years old when he married his wife, whom Samael affectionately called “negrita”.

In 1958 he achieved the union of three important spiritual movements in what became known as AGLA (Acción Gnóstica Libertadora de Amerindia).

At the age of 33 he was entrusted with the gigantic task of massively spreading Gnosis. Afterwards, destiny carried his steps toward the north, crossing countries such as Panama, Costa Rica, El Salvador, etc., finally settling in Mexico City, where he would completely revolutionize his teaching methods, establishing there the World Headquarters of the great International Gnostic Movement.