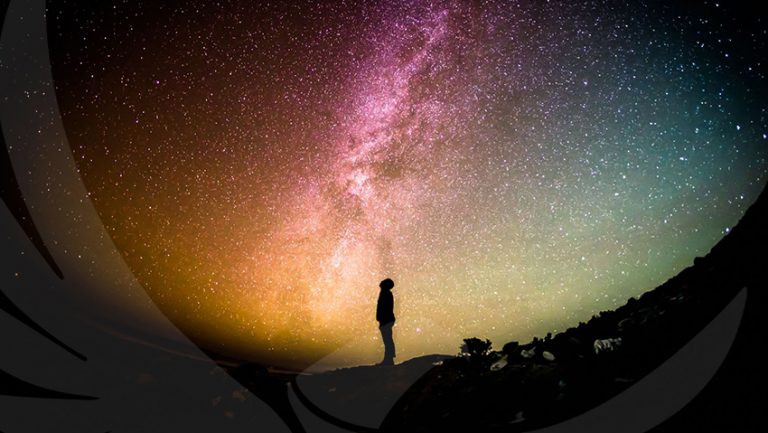 1. The entire humanity is an organ of Nature, an organ precisely in charge of assimilating and eliminating certain substances and forces.

2. We exist upon the face of the Earth exclusively for the purpose of serving the economy of Nature.

3. Each one of us is a machine in charge of receiving certain types and sub-types of cosmic energy. Each human machine transforms the different types of Energy and re-transmits them to the first layers of the planetary organism. We are machines in the service of the economy of Nature.

5. The most insignificant insects receive certain types of Energy which after transforming them, they re-transmit to the first layers of the planetary organism on which we live.

6. On the epidermis of the Earth, organic life exists. Trees, animals and people are necessary for life on Earth. Trees attract certain types and sub-types of cosmic energy, they transform it and then re-transmit it to the first layers of the earth.

7. The chemical fertilizers are currently sterilizing the earth. Forests are chopped down, cities are filled with smog. There are scientists who claim that at this rate, within 40 years, humanity will have ended due to the smog. So, rivers, seas, the atmosphere are contaminated.

8. Unfortunately, everything is altered: hunters are finishing off all ANIMAL SPECIES. In Africa, the famous reserves have been set up because the hunters were not leaving any creature alive, they were finishing off the species of Nature.

9. The FORESTS, so necessary for life, are CHOPPED DOWN, the FRUITS of the earth have been ADULTERATED by the know-it-alls, it is now difficult to obtain pure apples without adulteration. A tree that has not been adulterated, a tree without scions, specifically attracts the Cosmic Energy which corresponds to it, and then transforms and transmits it to the first layers of the Earth. But a tree that has been grafted cannot fulfill such a precious mission and its fruit is also altered. They no longer receive, they no longer charge themselves with that marvelous Cosmic Energy with which they used to, and they no longer bring to the human organism the same Vital Principles as before.

10. So, today we see, especially in Northern California, very beautiful fruits which are a feast to the eyes, but which do not really produce in the organism the same effects produced by the fruits that have not been altered by grafts. At this rate, the entire Earth is subjected to a dreadful agony, and this has to come to an end.

11. This planet is now subjected to a long agony. The FISH of the immense sea are DYING because THE WATERS ARE CONTAMINATED. There is no doubt that the Oceans have turned into large waste dumps. The ATOMIC WASTE can, at any moment, cause tremendous catastrophes. The containers used to store atomic waste are really of no use, and I repeat, they can provoke great catastrophes at any moment.

12. EARTHQUAKES are intensifying from instant to instant, from moment to moment. What happens is that on the bottom of the oceans, earth has open crevices; a system of CREVICES exists in the seabed of the Atlantic and Pacific Oceans. Some of those crevices are already so deep that the ocean is penetrating inside of them, and it came into contact with the fire that circulates inside the Earth.

13. As a consequence of that, vapors and pressures are produced, which increase from instant to instant, from moment to moment. This is the secret cause of so many earthquakes occurring in these times.

14. That theory that “this or that earthquake was simply due to a change or to a movement or to a sliding of certain geological layers” no longer convinces anyone. The harsh reality is that as soon as one country has a quake, another has a quake as well, and each day earthquakes become more and more intense, and they will become more and more intense each day; there is not the slightest doubt about it. If we add to this the ATOMIC EXPLOSIONS carried out by “Tyrians and Trojans” inside planet Earth, we cannot be surprised that at any moment some great catastrophe can occur.

15. Man is contained in Nature and Nature in man; and if we do not discover the Laws of Nature inside of us, we will never discover them outside of us.

17. The Gnostic considers that existence as a whole is integral, unique. The Gnostic Movement thinks that there is no such thing as “beyond”, that everything is inside of us, here and now. If we get to know ourselves, that is, to know our own inner worlds, our own inner psychological life, then we will know the inner psychological life of the entire planet Earth and of the entire Universe in general.

18. The Gnostic has never denied the moral, ethical or spiritual principles of people; it only asserts in an emphatic way that: everything is inside of us; that we must self-explore in order to self-know. The day that we have dissolved the Ego, we will know the Universe and the Gods; the day that we have dissolved the animal Ego, speaking in the most complete sense of the word, we will come to experience, by ourselves and in a direct way, that which is called Soul, that which is the Being.