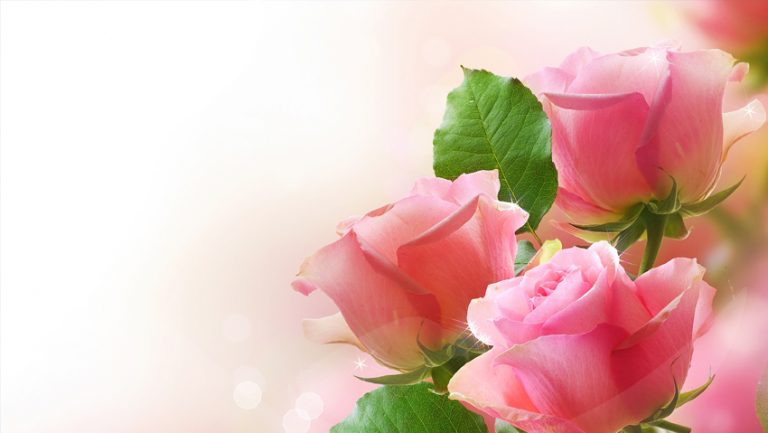 Magic of the Roses to Cure Moral Pain

On a table, three crystal glasses filled with pure water are placed, and in each glass a rose. These glasses will be placed in a triangle: to the North, East and West. Each glass should be blessed by the same person, and he will drink the three glasses of this rose water daily in the following order: before breakfast, the glass of the East; before lunch, the glass of the North; and before dinner, the glass of the West.

This treatment should be accompanied by a sincere plea to the Intimate and to the White Brotherhood for help to get out of the moral pain in which one is. With this formula sustained for several days, any moral sorrow, however serious it may be, shall be cured.

Note: It is advisable for the person in need to take roses directly on a rose bush, and before that, to pray to his Elemental Intercessor, begging him for moral healing. Also our kind reader should know that after water is consumed from a glass, this water is replenished, and that practice should be made until the last rose withers. This means that if the petals of a rose fall, you will continue to practice with the other two roses –in this case you take the water only from those two glasses–, and so on until the last rose runs out of petals.

Invocation of the Brothers from Space