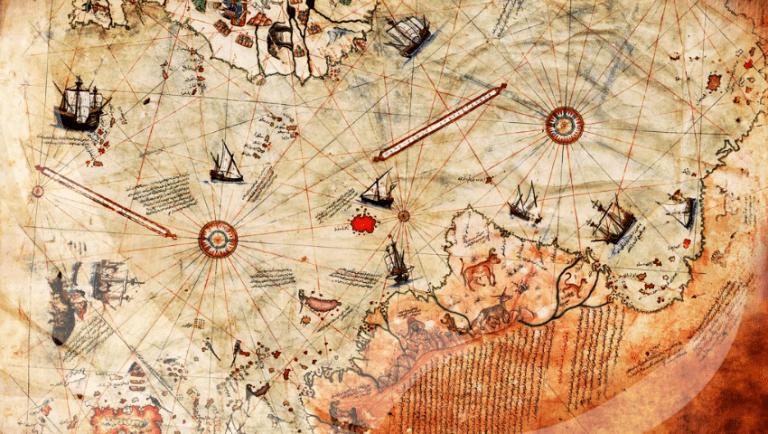 I am pleased to send you this document that the V.M. Samael launched in 1975 in the magazine Abraxas. It is entitled:

“1.  People with skin of a very beautiful blue color, possessors of a very high spirituality and a great science, come to fulfill a transcendental mission in the future.

2. At the south pole there is a city that is underground. There lives a blue race that has come from the Blue Galaxy. They preserve their cosmic ships. They feed on underwater elements or algae, fish, etc.

3. I want all of you to understand me. Men from the Blue Galaxy do not have ice houses, like the Eskimos, or anything like that. It would be absurd to think that such creatures lived among the ice floes. It is better to understand that they possess an underground city, made within the bowels of the Earth itself. If there is ice on top of the rocks and the earth in general, it does not affect the submerged city in any way. The weather problem does not exist for the blue men. It is obvious that if they could conquer infinite space, they possess formidable technical advances. It is not difficult to understand that they have been able to create their own climate within their mysterious city.

4. I can assure you that it is a fairly large city, very similar in size to Mexico City, with several million people and many houses, streets and avenues and large fields to store their ships.

5. It is natural that their studies are of an advanced kind; they concern cosmic sciences, high spiritual matters, nature, etc. It is not out of place to tell you that within this great mystical and ineffable city shines the Sphinx, a living symbol of initiatory wisdom.

6. The members of that blue race dress, certainly, with elegance and distinction; they wear beautiful tunics of old style, beautiful cloaks, sandals of classical style. They come and go through the streets of the city. They are of medium height and beautiful countenance. They travel on foot or in cars unlike those we know, powered by electric power. Authentic men, cosmic men, do not need money in order to live; they have systems, economic methods vastly superior to those of us, the poor intellectual animals of the Earth.

7. In due time and at the right moment these people will become active, to help, specifically, humanity. We have been told that they will take to the streets publicly, everywhere, to call people to repentance. They are extraordinarily spiritual. The Masters of this galaxy, driven by Universal Love, have cared deeply for our earthly humanity, helping us intensely since the deepest night of the centuries. They were actually the ones who instructed the architects of the pyramids, the ones who taught the secret doctrine to the Atlanteans and to the Egyptians, the ones who established the glorious mysteries of the powerful civilizations of Chaldea and Assyria.

8. Ships come and go through the unalterable infinity, for it is absurd to assume that our Earth is the only inhabited world.  Our planet Earth is really like a grain of corn in space. Why should it be the only one to have life? This would be like thinking with a medieval mind, something similar to what the people of the Middle Ages claimed, who thought that the Earth ended at Cape Finisterre and that it was flat, square, etc., etc., etc.

9. So, we need to have a little bit of understanding. There are other inhabited worlds and the people of those other worlds visit us. What is happening is that we here are too barbaric, we are truly cannibals with tuxedos, and instead of receiving them with open arms they are received with cannon shots, fighter jets are sent to chase them, as has happened in the USA.

10. The ships travel at a speed greater than that of light. It is obvious that within the speed of light, within its zone, is the three-dimensional world of Euclid. Let us recall the formula of Einstein: E = MC2, in such a way that the mass came to be the result of a modification of a multiplication of the speed of light squared. Beyond that mathematical equation we find the fourth coordinate, the fourth vertical.

11. The cosmic ships submerge within the fourth coordinate to travel enormous distances. It is possible to submerge within the fourth coordinate when we instantly cross the barrier of the speed of light, which is 300,000 kilometers per second. When it is possible to cross this barrier, one will instantly penetrate the fourth vertical, and only by moving in it, is it possible to conquer space. But to move there it is necessary to first draw the fourth coordinate. Until this is drawn, we will have a totally three-dimensional geometry. With metageometry it will be feasible to elaborate a four-dimensional physics. Once that base is set, with such physics, it will be possible to build four-dimensional ships capable of instantly traversing the speed of light. Obviously, such ships would be a success if they were powered by solar energy. I never believe that with liquid fuel you can conquer infinite space. I understand that these cosmic spacecrafts that travel through space and are manned by extraterrestrials instantly submerge into the fourth vertical to travel through infinity.

12. When that final epoch arrives, these extraterrestrial beings on their ships will take some humans. It is true, they, at the precise moment, at the right time, will bring from Earth the best, the most select. They will save those who are really worth saving. In any case they are ready to serve and help us in the last moment.

13. They are authentic men in the most complete sense of the word, they know the intellectual animals all too well; they have precise instruments to locate any people, no matter where they live or where they are, it is impossible to escape before their eyes. They know very well which beings they must save. They have their spiritual faculties fully developed.

14. In the times of Egypt, Assyria, Babylon…, such men were received as true Gods; unfortunately, we are in the Iron Age, in the age of world degeneration, and for this reason they rarely mix with the multitudes…”.

I give you now, dear readers, these sentences for reflection:

“Chastity is a great virtue, but everyone laughs at the bachelorettes, and would laugh at the bachelors if they were not aware that it is easy for a man to jump over many things without detriment to his fame.”
Pius Baroja

“To save civilization is to save the life of a people.”
Victor Hugo

“Compassion is what makes us truly human and prevents us from turning to stone, like the monsters of impiety that appear in the myths.”
Anatole France

“The superior man is impassive by his nature, he cares little about being praised or censured, he hears nothing but the voice of his conscience.”
Napoleon

“Consciousness is the voice of the soul; the passions of the body. Consciousness has more than a thousand languages.”
Shakespeare