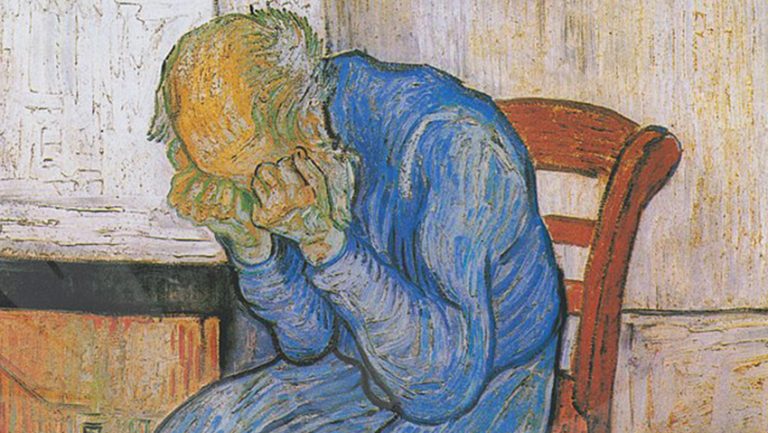 I am sending you in this message the very truthful words of our Avatar about the need to do a work well directed against the “I” in order to strengthen the BEING. These words poured out here must be ANALYZED deeply so as not to do a bad inner work. We are interested in DYING AS SOON AS POSSIBLE at the psychological level, if we want to do something worthy on this hermetic path.

Without further ado, I leave you the message of the V.M. Samael

THE WORK ON THE INFERIOR EMOTIONS

However, this struggle against the inferior emotions has certain advantages. One of them ─and this is precisely the most important one─ is that as a result of that conflict against the emotions, against words that hurt us, our individual Being arises as a product of the struggle, of the effort.

This individual Being emerges vigorously, comes to the manifestation, and obviously unifies all our functions. Our centers, which were previously working disparately against one another, are wonderfully integrated. It is by means of that fight against the inferior emotions, and by means of those objective and essential ─not indirect nor unilateral─ super-efforts that one truly achieves the POWERFUL INDIVIDUALITY and the INTEGRATION OF THE BEING.

When quoting this phrase, “the INTEGRATION OF THE BEING”, a product of the essential efforts on oneself, we must reflect a little. Actually, our profound inner Being is not integrated; it is composed of many autonomous and self-conscious parts. […]

With the remembrance of one’s own profound inner Being, one cooperates or helps in the emergence of the individual Being in oneself. Obviously, when the Being emerges in oneself, then he balances the five centers of the organic machine: intellect, emotional center, motor center, instinctive center and sexual center. See! There comes the balance of the five centers of the machine. […]

I now leave you some sentences for reflection, friends:

“Life is a long lesson in humility.”
Barrie

“When we are great in humility, we are close to greatness.”
Rabindranath Tagore

“I am convinced that the first test of man is in humility.”
Ruskin

“The best tomb is the most modest one.”
Plato

MAY THE WILL OF HEAVEN CRYSTALLIZE IN YOUR SOULS.
KWEN KHAN KHU