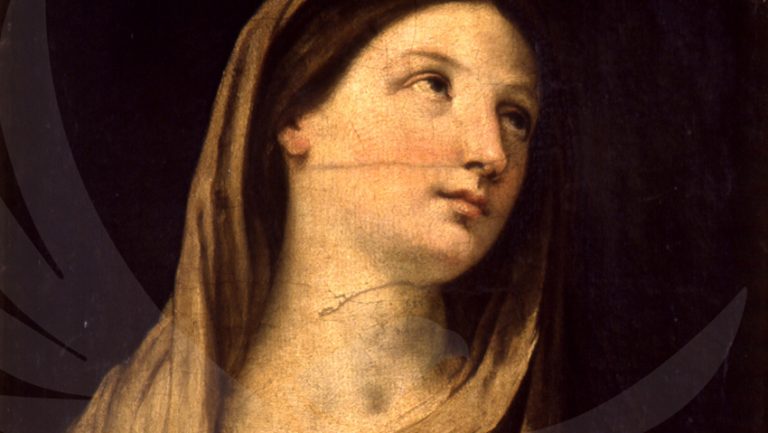 Prayer to the Divine Mother for the Comprehension of the “I”

Prayer to the Divine Mother for the Comprehension of the “I” https://vopus.org/wp-content/uploads/2020/06/oracion-a-la-madre-divina-para-la-comprension-del-yo-psicologia-practica.jpg 850 480 Universal Universal https://secure.gravatar.com/avatar/c869fe442ae5d2094e5d4674f166ca7e?s=96&d=mm&r=g 2020-06-04 2021-08-03
The disciple will learn how to ask help from his Profound Inner Mother for understanding energetic entities that personify his psychological defects. First, he will sit down on a comfortable chair and make a deep analysis of one of his psychological defects that bothered him the most during this time period. If it is, for instance, a defect of anger, he will analyze situations where such a defect has manifested, and he will put his attention on the manifestations of anger in all centers of his machine. He will analyze the thoughts that this “I” generates, the emotions that stand out, the wrong behavior that it produces, its manifestations in the instinctive center and in the sexual center. The important thing is that the student feels pain and remorse for the way he feels, thinks and acts because of the defects he harbors in his psyche. Once this reflection is made, the student shall invoke his Divine Mother, using the mantra SOLU SIGI SIG, which is pronounced in this way: SSSSSOOOOOLLLUUUU, SSSSSIIIIIGGGGIIIII, SSSSSIIIIIGGGGG. It will be vocalized letter by letter, lengthening the sound of each letter, as we have just indicated [the letter G is pronounced like an H in English]. The important thing is to prolong the sound of each vowel. The vowel S is like a sweet and peaceful whistle. Using simple words, the student shall ask for light, understanding and death of the psychological defects that he has just analyzed. Then, the student shall remain with his mind in peace, in deep meditation. In this way, the understanding of his incorrect psychological states will emerge naturally. One proceeds in the same way for any other psychological defect, whatever it may be (pride, vanity, lust, gluttony, arrogance, laziness, etc., etc.).

Practice to Discover Our Needs and Greed