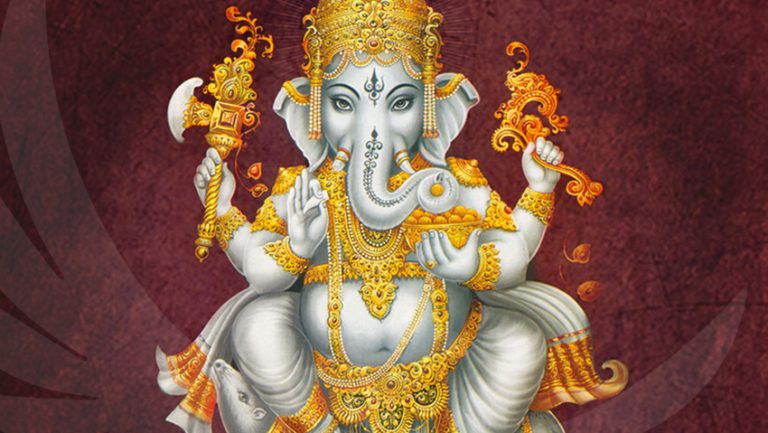 Meditation with Devata Ganesha https://vopus.org/wp-content/uploads/2020/06/practica-con-la-devata-ganesha-misticismo.jpg 850 480 Universal Universal https://secure.gravatar.com/avatar/c869fe442ae5d2094e5d4674f166ca7e?s=96&d=mm&r=g 2020-06-04 2021-02-09
The Hindus worship the forces of the Holy Spirit under the form of the divine Elephant, which they call Devata Ganesha –the Elemental Mage–. The Gnostic student can meditate on the ineffable force of Ganesha in the following way: He will vocalize the seven vowels (I, E, O, U, A, M, S) for half an hour. He will inhale and exhale his breath, retaining it sometimes for a few seconds. Later he will concentrate on the base of the coccyx and there he will try to see, with the help of his creative imagination, many roots, and among those ineffable golden roots he will see a little door. He will knock on that door three times and it will be opened. There the disciple will be received by the Elemental Mage, Devata Ganesha, who will instruct him in Magic, on the use of the Elementals, and in the wisdom of Nature in general. Concentration must be perfect. If the disciple feels sleepy, he should try to direct his sleep toward the encounter with Devata Ganesha, a form of the Third Logos, the Holy Spirit.